"Still-lifes, the center of my studio practice: fruit as a stand-in for the model, vessels as interchangeable parts in a pictorial machine; the drama of light on form. Endlessly fascinating."

Gary Faigin, co-Founder and Artistic Director of Gage Academy of Art in Seattle, trained at the Art Students League of New York and at the Ecole nationale superieure des beaux-arts in Paris.

While living in New York (1976-1991), Faigin taught figure drawing upon the retirement of his teacher, Robert Beverly Hale, at the Art Students League, a program he presented continuously over the next decade. Concurrently, he taught Perspective and Portrait Drawing at the newly founded New York Academy of Art, the National Academy School of Design, the School of Visual Art and Parsons School of Design. He opened his own studio in Hell's Kitchen and began personal work focused on self-portraits and still lifes.

In the summer of 1984, Faigin began a ten-year summer residence in Santa Fe, NM, a locale that afforded him exposure to the burgeoning realist painting scene of the Southwest. His works included pastel landscapes and printmaking with shows at the Frank Croft and Realist Art galleries.

Faigin has exhibited widely with solo exhibitions in Seattle and Santa Fe, including a retrospective of his work at Seattle's Frye Art Museum and the Coos Museum of Art in Oregon. A master of drawing and painting, his images typically explore his two favorite themes: altering one's perception of the commonplace and developing mood through intense contrasts of light and dark.

As a promoter and observer of historic and contemporary art in the Northwest, Faigin serves on the Board of Director of the newly-opened Cascadia Art Museum in Edmonds and reviews regional museum and gallery exhibits as the Seattle Times guest art critic. He is represented by the Harris/Harvey Gallery in Seattle. 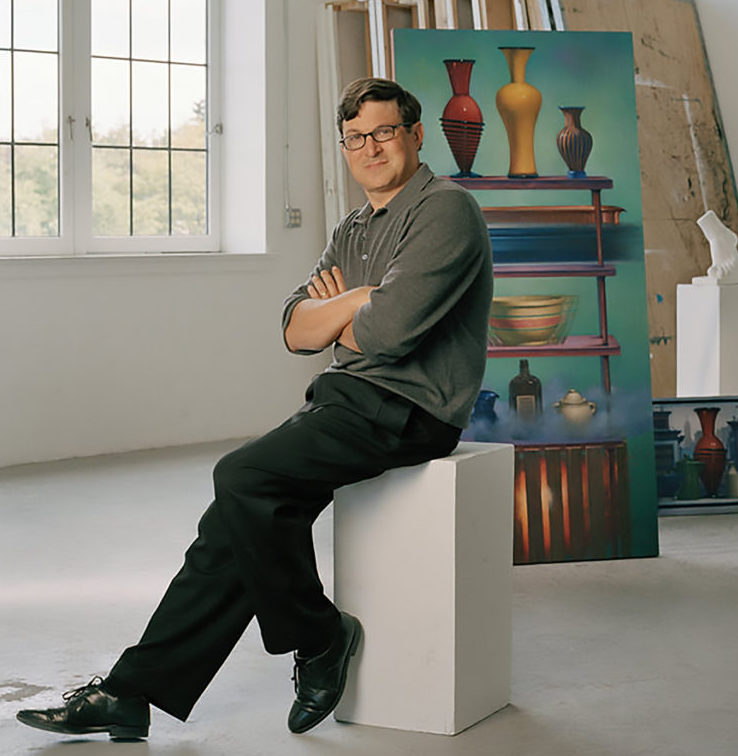 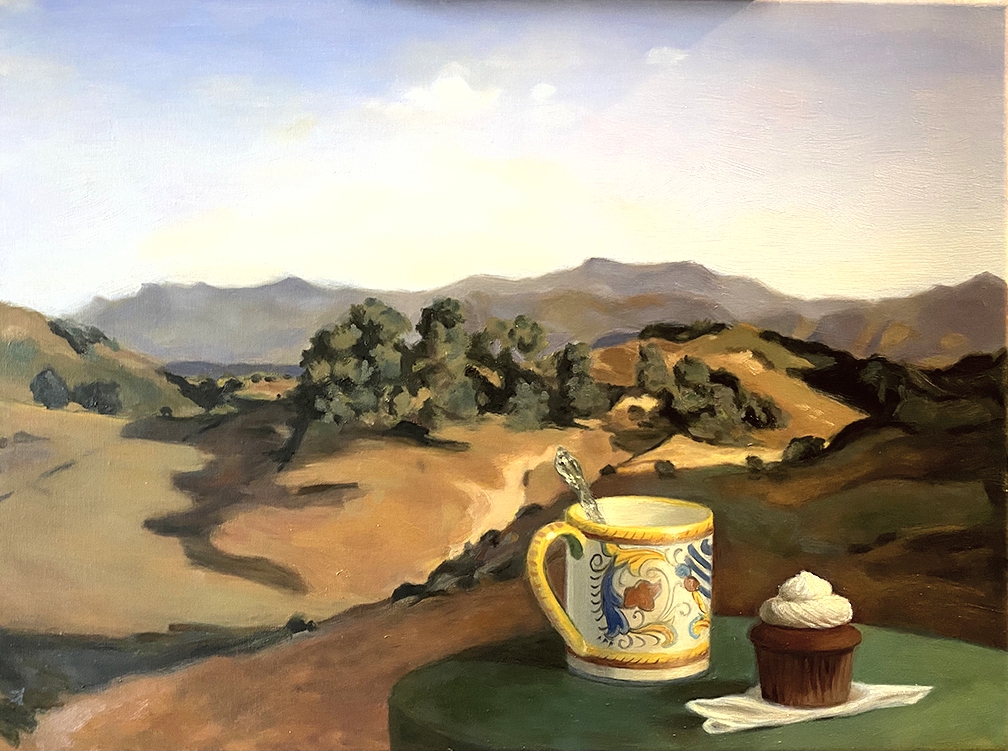 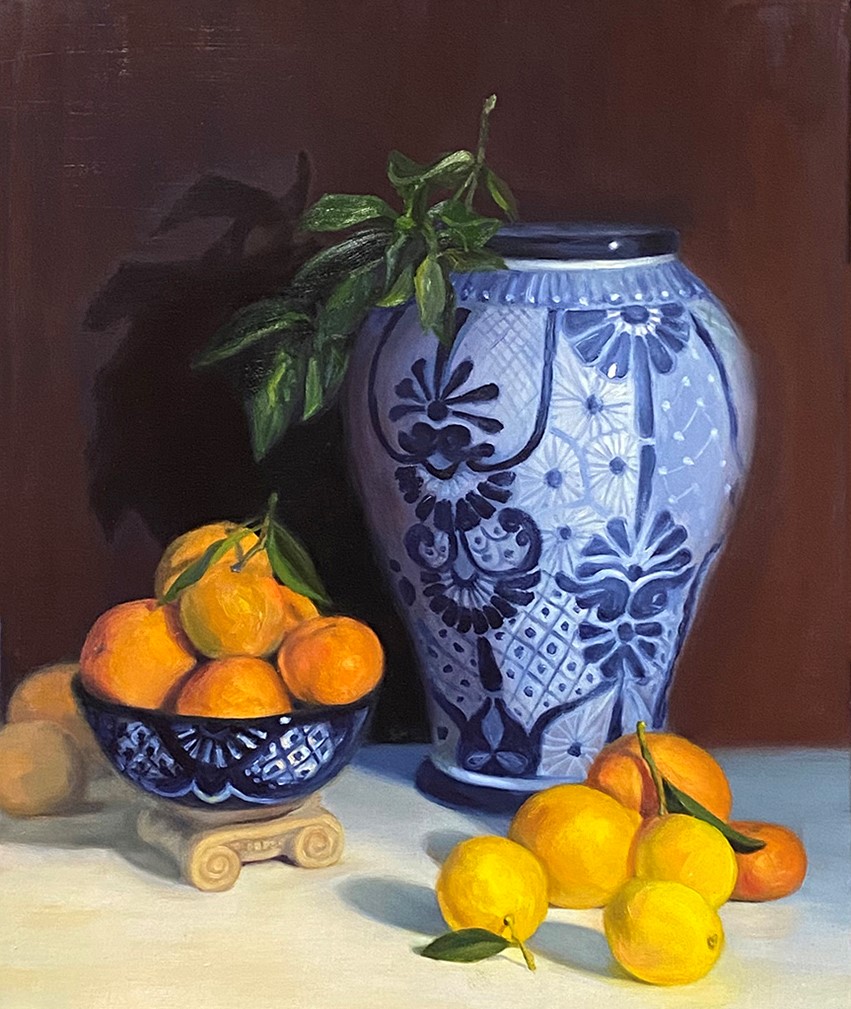 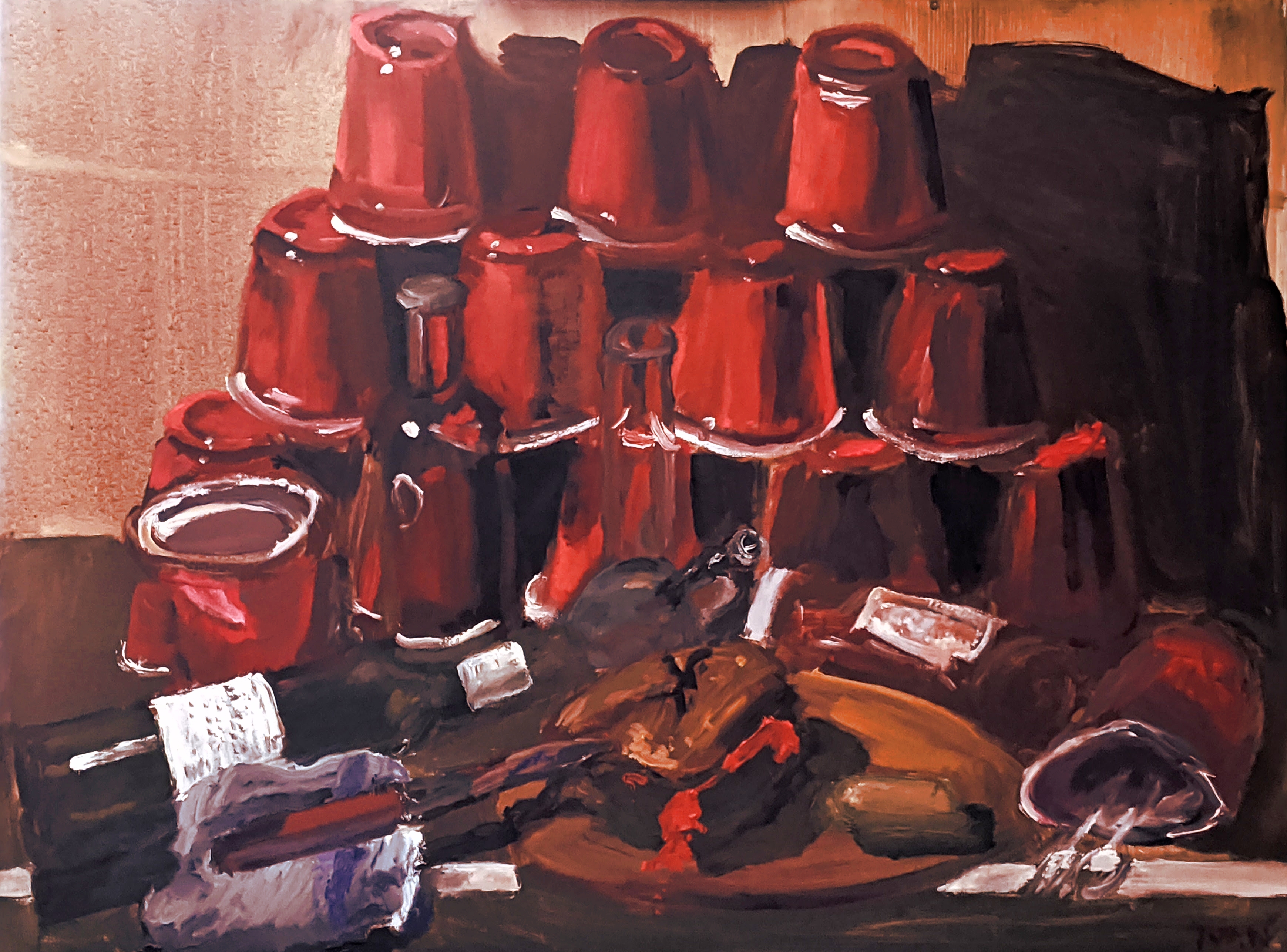 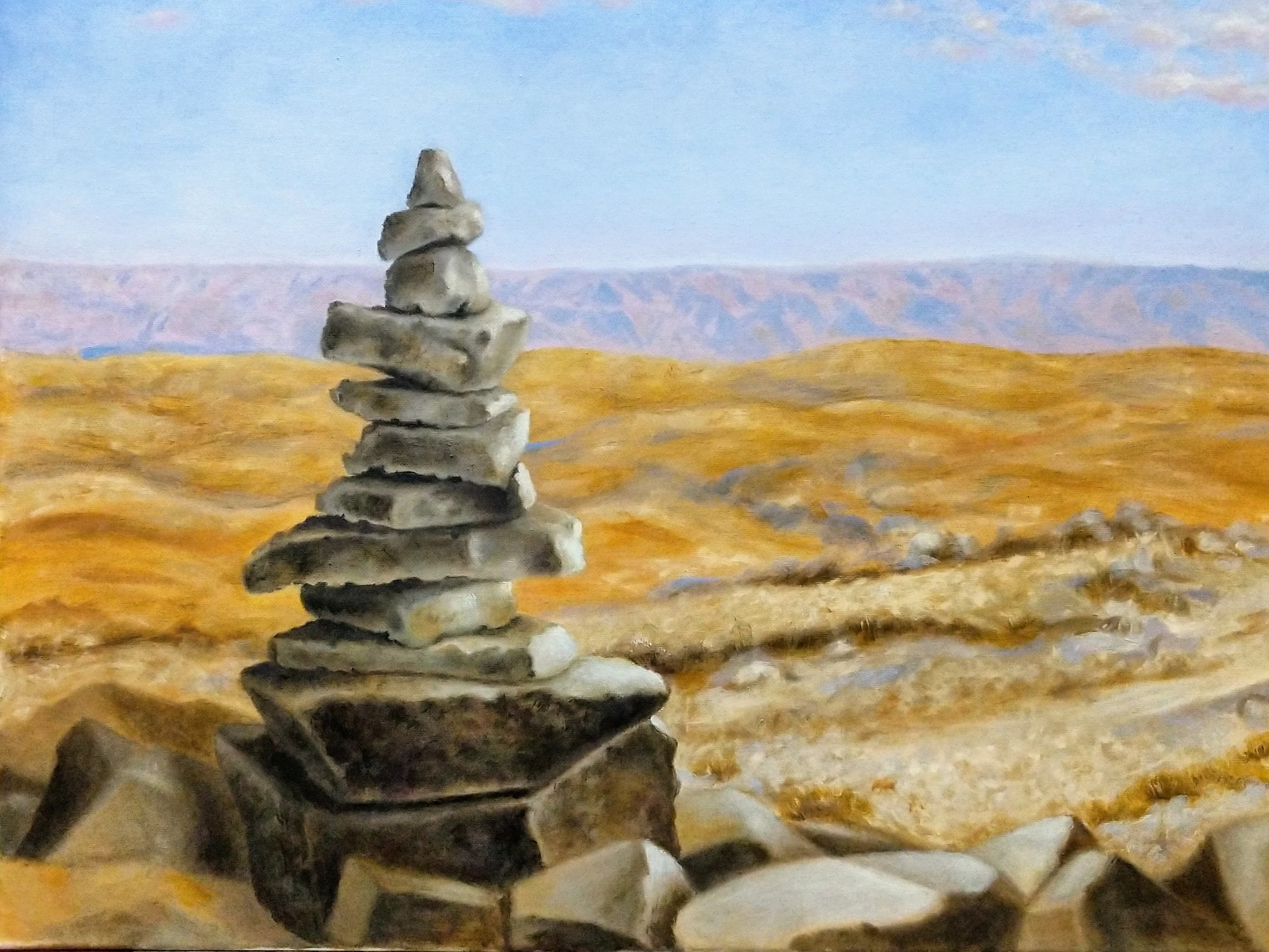 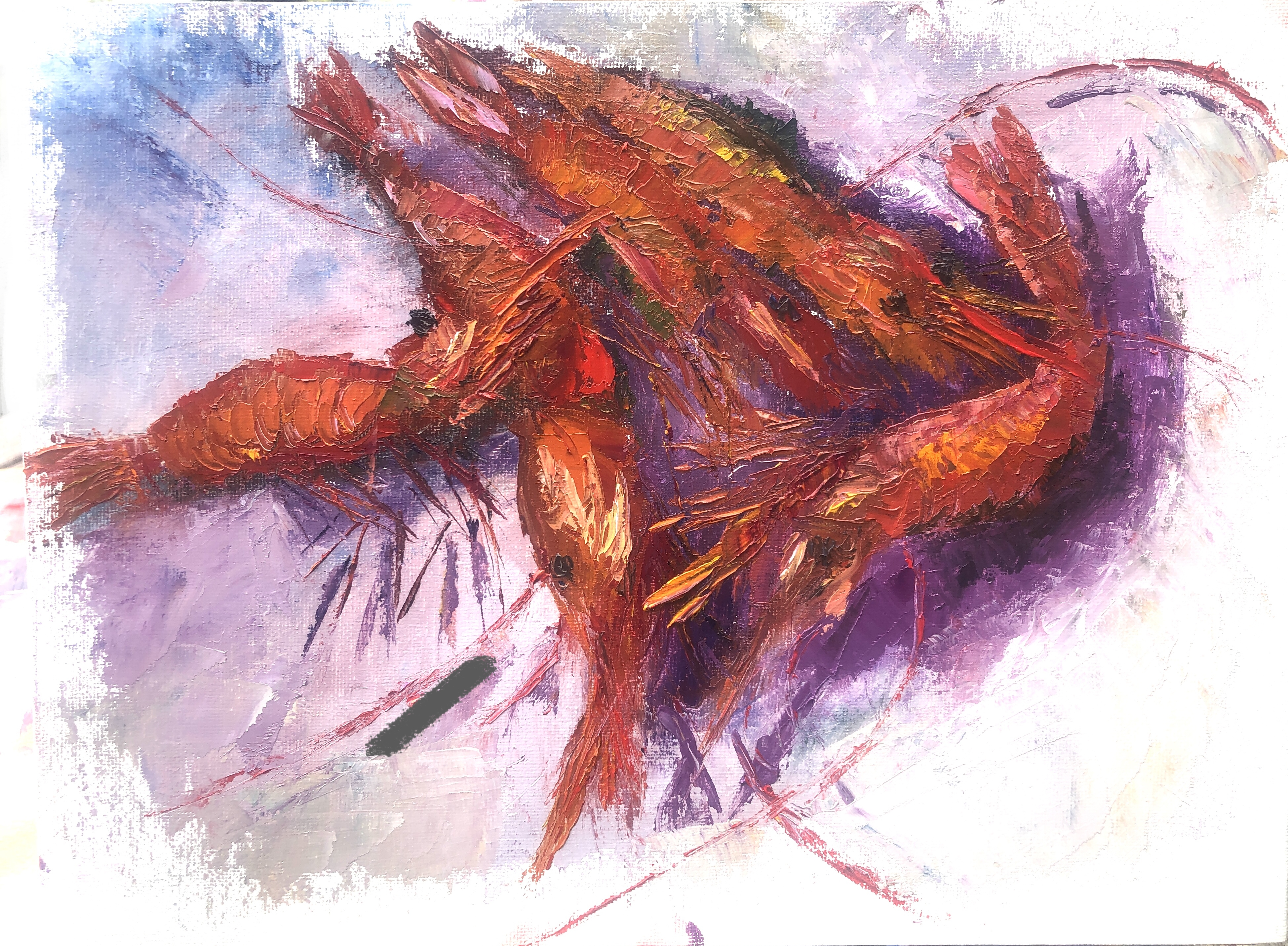 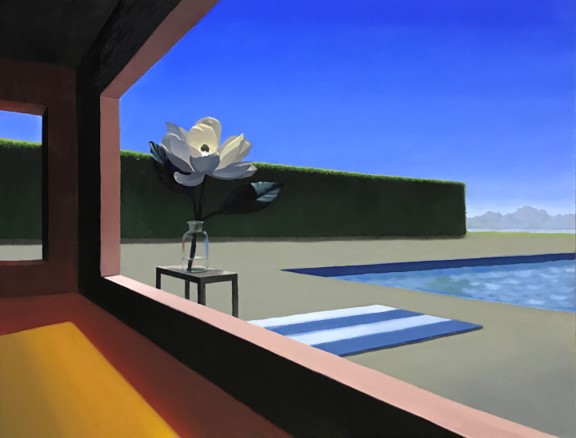 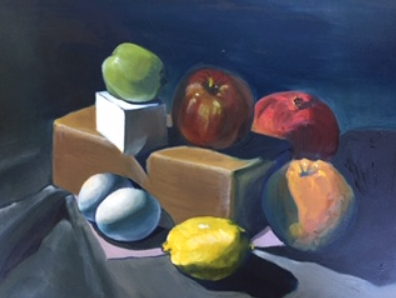 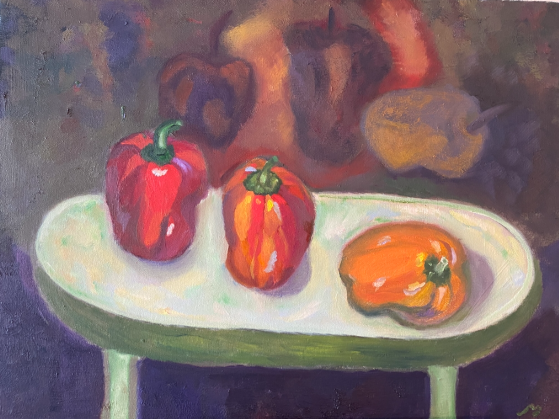 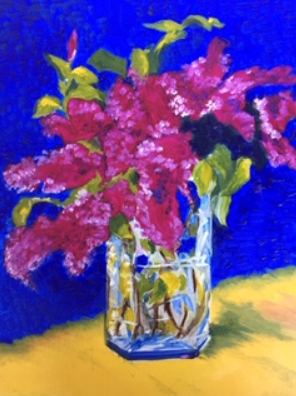 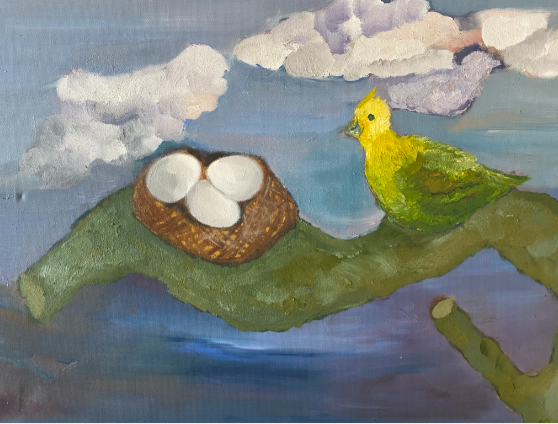