Marilyn Montúfar is a fine art photographer, educator, and activist with over ten years of research, production, teaching, and exhibition experience locally, nationally, and internationally. Her work amplifies stories about underrepresented communities through the arts – youth, migrants, women, BIPOC, and LGBTQ+ communities.

She received a BFA in photography from the School of Visual Arts, New York. Her work has been the subject of solo exhibitions at Feria Internacional De La Lectura Yucatán, Mérida, Mexico (2022), Strange Paradise Gallery (2021), Centro de Investigaciones Artísticas Gerónimo Baqueiro Fóster, Mérida, Mexico (2019), Gallery 4Culture, Seattle (2018), among others, and has been included in numerous group exhibitions since 2006. In fall 2020, her photograph Ronnie and Cleveland (2006), inaugurated the Frye Art Museum’s Boren Banner Series at a monumental scale in the form of a 16 x 20 ft. vinyl banner on the facade of the museum.

Montúfar was a finalist for the 2020 Betty Bowen Award and Neddy at Cornish Award. She has been an artist in residence at Chautauqua School of Art, Chautauqua, NY, Centrum, Port Townsend, Washington; the Vermont Studio Center, Johnson, Vermont; and Primal Studio, Mexico City; where she created the photography youth project Beyond Borders/ Más allá de las fronteras –a visual collaboration and international exchange program between Mexico and the United States. The project was featured at the Northern Vermont University’s Julian Scott Memorial Gallery, FotoMéxico Festival, and the Tamayo Art Museum’s Education Center in Mexico City in 2019. Montúfar is a Mexican American dual citizen. 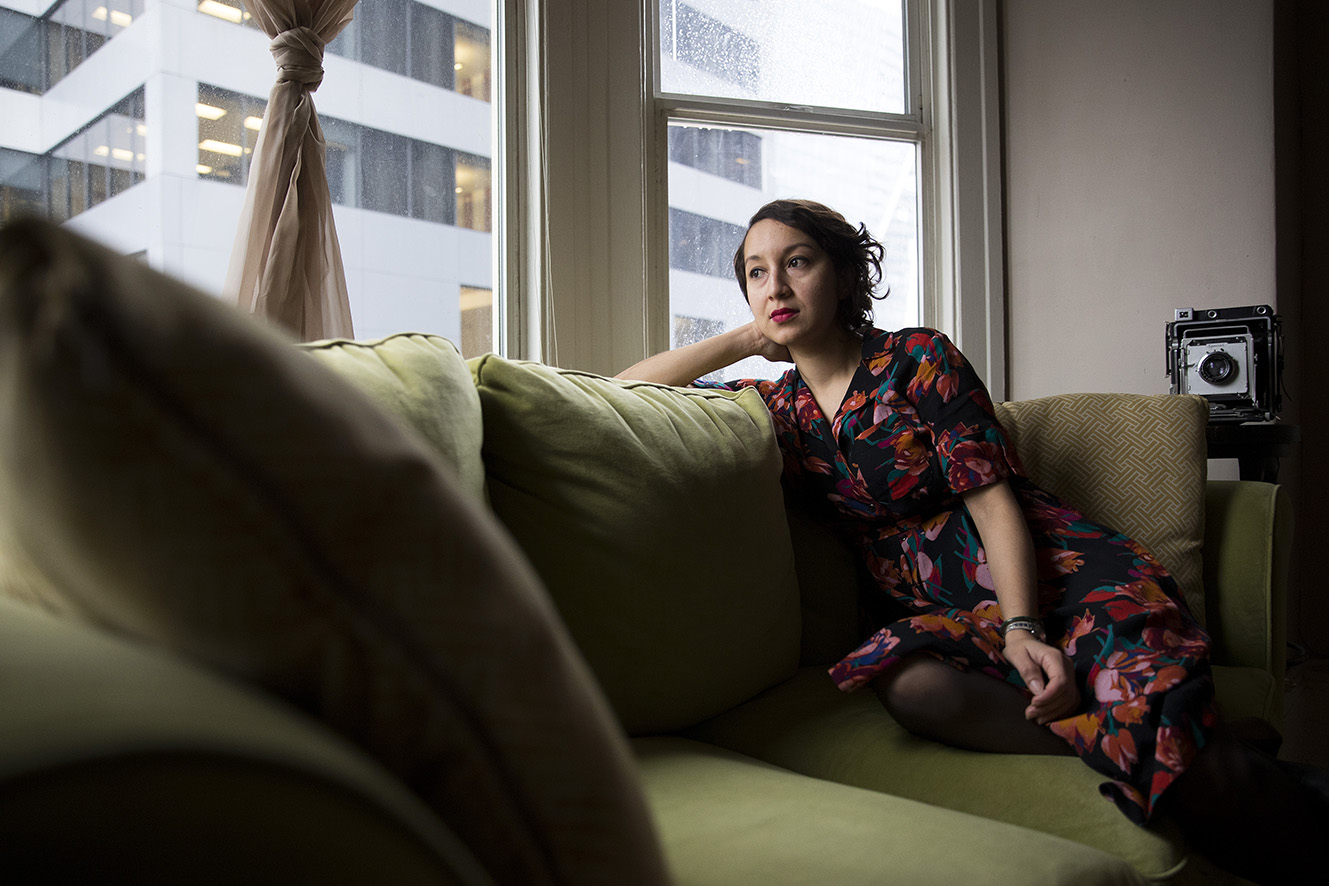